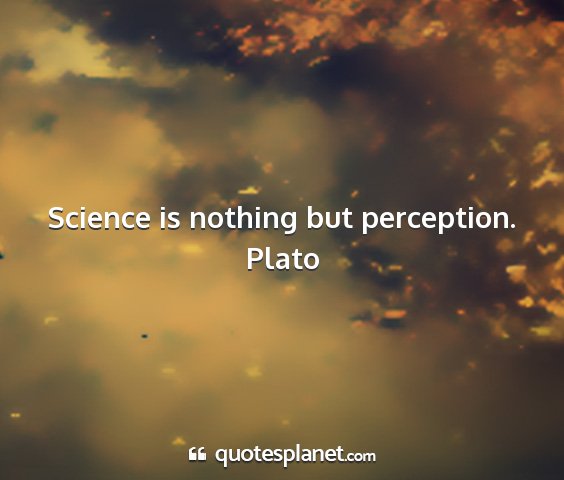 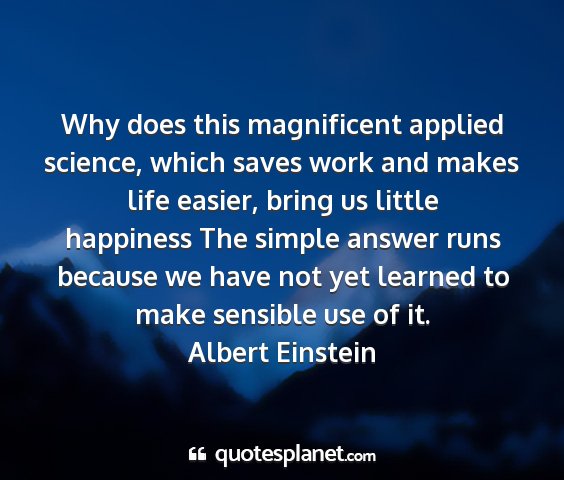 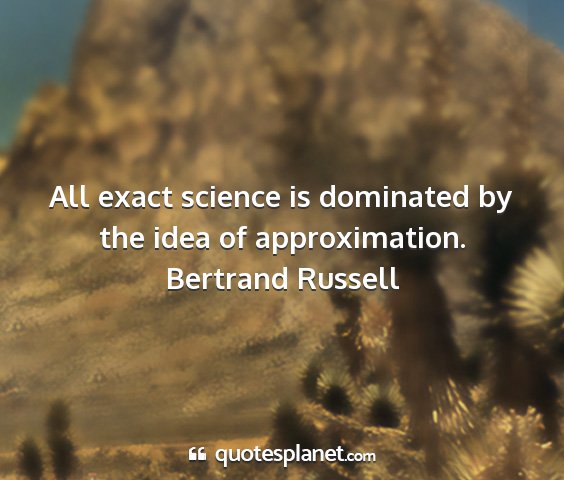 If any human being earnestly desire to push on to new discoveries instead of just retaining and using the old to win victories over Nature as a worker rather than over hostile critics as a disputant to attain, in fact, clear and demonstrative knowlegde instead of attractive and probable theory we invite him as a true son of Science to join our ranks.
Francis Bacon

Be the master of your will and the slave of your conscience.
Hasidic Saying

In essence, science is a perpetual search for an intelligent and integrated comprehension of the world we live in.
Cornelius Bernardus Van Neil

Most people sell their souls, and live with a good conscience on the proceeds.
Logan Pearsall Smith, Afterthoughts (1931) "Other People".

Conscience is a mother - In - Law whose visit never ends.
H. L. Mencken

There is no witness so dreadful, no accuser so terrible as the conscience that dwells in the heart of every man.
Polybius, History

A democratic government is only as strong as the alert conscience of its people.
Charles W. Tobey

The real satisfaction which praise can afford, is when what is repeated aloud agrees with the whispers of conscience, by showing us that we have not endeavored to deserve well in vain.
Johnson

Science may have found a cure for most evils, but it has found no remedy for the worst of them all - - The apathy of human beings.
Helen Kelle

Science conducts us, step by step, through the whole range of creation, until we arrive, at length, at God.
Marguerite de Valois

Whereas in art nothing worth doing can be done without genius, in science even a very moderate capacity can contribute to a supreme achievement.
Bertrand Russell

Engineering is the art or science of making practical.
Samuel C. Florman

Courage without conscience is a wild beast.
Robert G. Ingersoll

The most beautiful thing we can experience is the mysterious. It is the source of all true art and all science. He to whom this emotion is a stranger, who can no longer pause to wonder and stand rapt in awe, is as good as dead: his eyes are closed.
Albert Einstein

In matters of conscience, the law of majority has no place.
Mahatma Gandhi

Science may have found a cure for most evils; but it has found no remedy for the worst of them all - The apathy of human beings.
Hellen Kelle

Science when well digested is nothing but good sense and reason.
Stanislaw I. Leszczynski