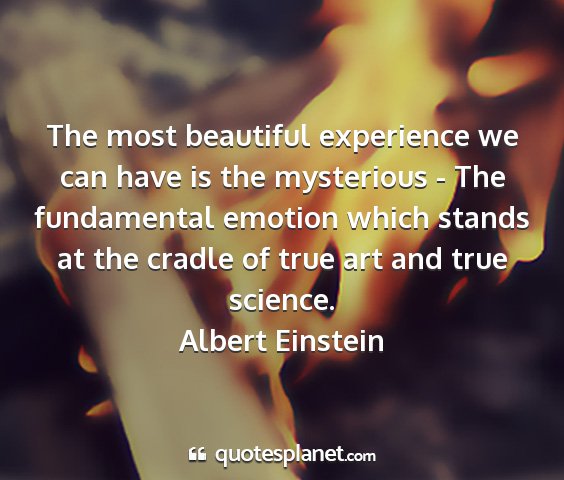 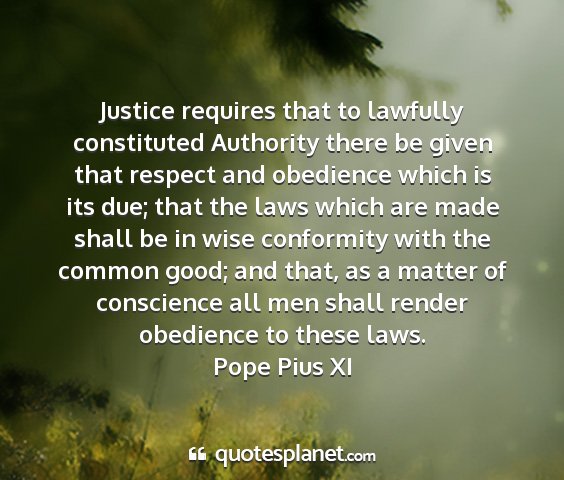 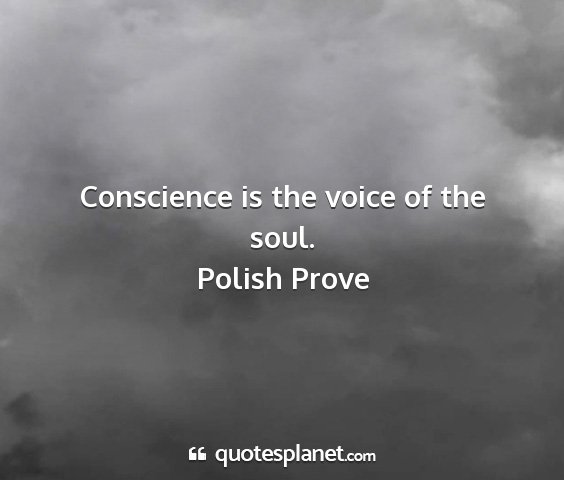 I feel within me a peace above all earthly dignities, a still and quiet conscience.
William Shakespeare

Advertising may be described as the science of arresting human intelligence long enough to get money from it.
Stephen Leacock

No science is immune to the infection of politics and the corruption of power.
Jacob Chanowski

There is one thing alone that stands the brunt of life throughout its course: a quiet conscience.
Euripides, Hippolytus, 428 B. C.

Science is the refusal to believe on the basis of hope.
Carrie P. Snow

The Social Sciences are good at accounting for disasters once they have taken place.
Claude T Bissell

The history of science is everywhere speculative. It is a marvelous hiatory. It makes you proud to be a human being.
Karl R. Poppe

Philosophers say a great deal about what is absolutely necessary for science, and it is always, so far as one can see, rather naive, and probably wrong.
Richard Feynman

Anthropology is the most humanistic of the sciences and the most scientific of the humanities.
Alfred L. Kroebe

What omniscience has music! So absolutely impersonal, yet every sufferer feels his secret sorrow soothed.
Ralph Waldo Emerson

A good conscience is to the soul what health is to the body; it preserves constant ease and serenity within us; and more than countervails all the calamities and afflictions which can befall us from without.
Joseph Addison

Gods are fragile things they may be killed by a whiff of science or a dose of common sense.
Chapman Cohen

A science is said to be useful if its development tends to accentuate the existing inequalities in the destribution of wealth, or more directly promotes the destruction of human life.
G. H. Hardy

Romance should never begin with sentiment. It should begin with science and end with a settlement.
Oscar Wilde

Science is facts just as houses are made of stones, so is science made of facts but a pile of stones is not a house and a collection of facts is not necessarily science.
Henri Poincare

The most beautiful thing to experience is the mysterious. It is the true source of life, art and science.
Michael Talbot

Most advances in science come when a person for one reason or another is forced to change fields.
Peter Borden

The state exists for man, not man for the state. The same may be said of science. These are old phrases, coined by people who saw in human individuality the highest human value. I would hesitate to repeat them, were it not for the ever recurring danger that they may be forgotten, especially in these days of organization and stereotypes.
Albert Einstein

Science is the record of dead religions.
Oscar Wilde