Everyone is as God has made him, and oftentimes a great deal worse.
Miguel de Cervantes 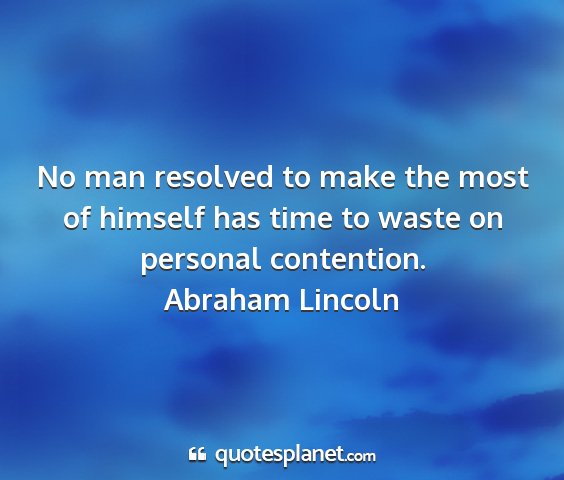 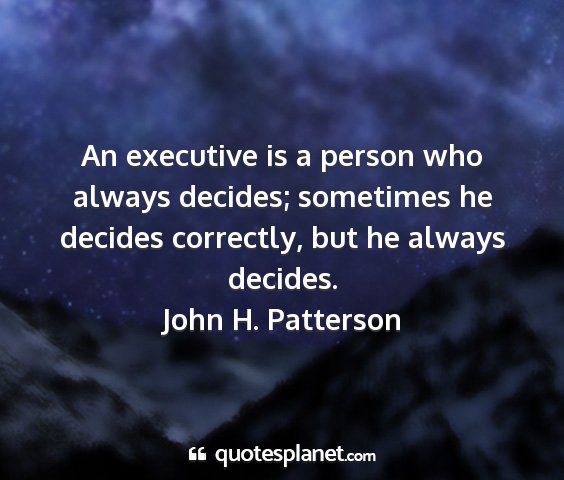 No amount of time can erase the memory of a good cat and no amount of masking tape can ever totally remove his fur from your couch.
Leo Buscaglia

We must use time wisely and forever realize that the time is always ripe to do right.
Nelson Mendela

The greatest glory in living lies not in never falling, but in rising every time we fall.
Nelson Mandela

People have a hard time letting go of their suffering. Out of a fear of the unknown, they prefer suffering that is familiar.
Thich Nhat Hanh

An unhurried sense of time is in itself a form of wealth.
Bonnie Friedman, in New York Times

The 6s, of course, was the worst time in the world to try to bring up a child. They were exposed to all these crazy things going on.
Nancy Davis Reagan

For the very first time the young are seeing history being made before it is censored by their elders.
Margaret Mead

The true traveler is he who goes on foot, and even then, he sits down a lot of the time.
Colette, Paris From My Window, 1944

I passionately hate the idea of being with it, I think an artist has always to be out of step with his time.
Orson Welles 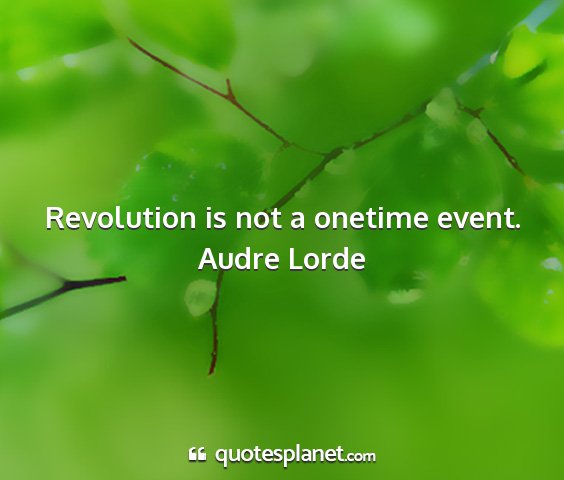 Know the true value of time; snatch, seize, and enjoy every moment of it. No idleness; no laziness; no procrastination; never put off till tomorrow what you can do today.
Lord Chesterfield

If you realize too acutely how valuable time it, you are too paralyzed to do anything.
Katharine Butler Hathaway

Sometimes when I look at all my children, I say to myself, Lillian, you should have stayed a virgin.
Lillian

This is Chris - In - The - Morning with the weather and time - - 24 hours later than it was yesterday and cold.
Andrew Schneide

If a problem has no solution, it may not be a problem, but a fact - Not to be solved, but to be coped with over time.
Shimon Peres

Canadians are cold so much of the time that many of them leave instructions to be cremated.
Cynthia Nelms

It takes a long time to bring excellence to maturity.
Publilius Syrus

For a true writer each book should be a new beginning where he tries again for something that is beyond attainment. He should always try for something that has never been done or that others have tried and failed. Then sometimes, with great luck, he will succeed.
Ernest Hemingway, in his Nobel Prize acceptance speech

Eternity is a long time, especially towards the end.
Woody Allen

No plan can prevent a stupid person from doing the wrong thing in the wrong place at the wrong time - - But a good plan should keep a concentration from forming.
Charles E. Wilson

Tomorrow is often the busiest time of the year.
Danish prove