Find a job you like and you add five days to every week.
H. Jackson Brown Jr. 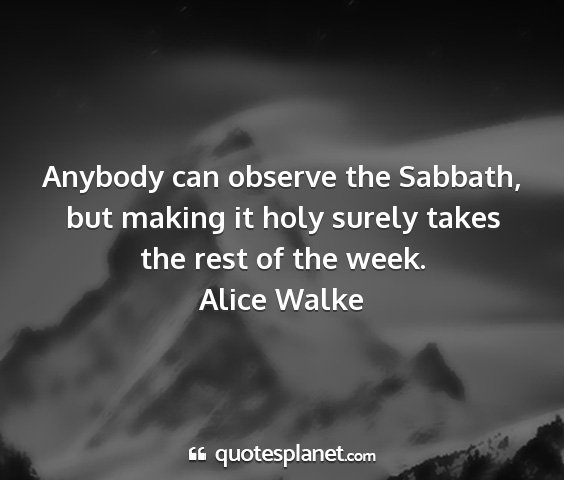 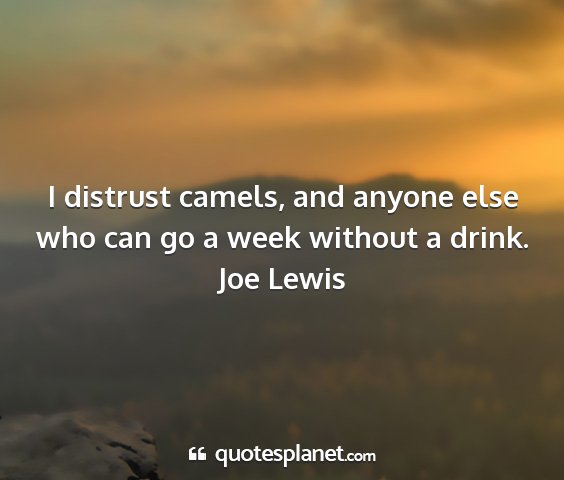 Last week, I went to Philadelphia, but it was closed.
W. C. Fields, in Richard J. Anobile - "Godfrey Daniels".

I must have a prodigious quantity of mind it takes me as much as a week, sometimes, to make it up.
Mark Twain

Not only is there no God, but try getting a plumber on weekends.
Woody Allen

Examples is more forcible than precept. People look at my six days in the week to see what I mean on the seventh.
Robert Cecil 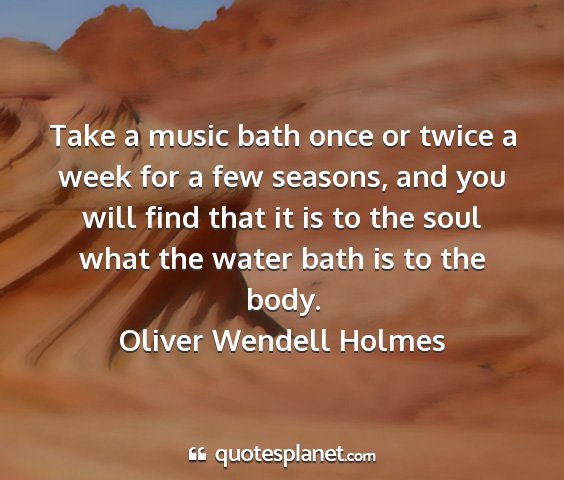 A week is a long time in politics.
Harold Wilson