The intellectual is constantly betrayed by his vanity. Godlike he blandly assumes that he can express everything in words whereas the things one loves, lives, and dies for are not, in the last analysis completely expressible in words.
Anne Morrow Lindbergh 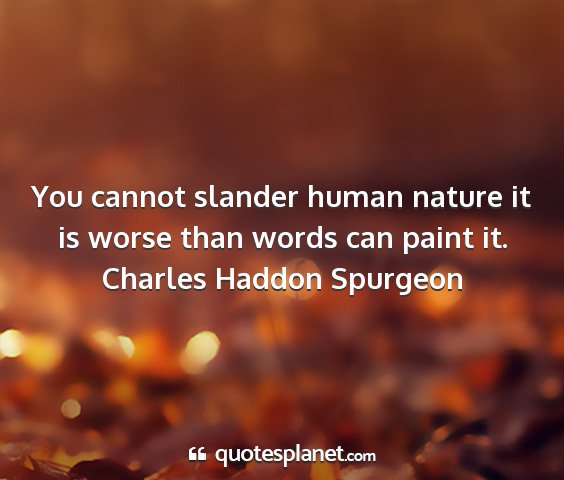 Preach the gospel at all times - - If necessary, use words.
Saint Francis of Assisi

One ought every day at least to hear a little song, read a good poem, see a fine picture, and, if it were possible, to speak a few reasonable words.
Johann Wolfgang von Goethe, Unknown

He has a splendid repertoire of 500 words. Why does he insist on using only 150?
Abba Eban

There are words which sever hearts more than sharp swords; there are words the point of which sting the heart through the course of a whole life.
Frederika Breme

I thought ten thousand swords must have leaped from their scabbards to avenge even a look that threatened her with insult. But the age of chivalry is gone.
Edmund Burke

We call them dumb animals, and so they are, for they cannot tell us how they feel, but they do not suffer less because they have no words.
Anna Sewell, Black Beauty, 1877

Rem tene, verba sequntur Keep to the subject, and the words will follow
Cato the Censor (?)

The sum of all human wisdom is contained in these two words: Wait and Hope.
Alexander Dumas, The Count of Monte Cristo

I do not know the American gentleman, god forgive me for putting two such words together.
Charles Dickens

For me, words are a form of action, capable of influencing change.
Ingrid Bengis

I am a Bear of Very Little Brain, and long words bother me.
A. A. Milne, Winnie - The - Pooh

One might equate growing up with a mistrust of words. A mature person trusts his eyes more than his ears. Irrationality often manifests itself in upholding the word against the evidence of the eyes. Children, savages and true believers remember far less what they have seen than what they have heard.
Eric Hoffe

False words are not only evil in themselves, but they infect the soul with evil.
Plato, Dialogues, Phaedo

Whatever we conceive well we express clearly, and words flow with ease.
Nicolas Boileau

All free men, wherever they may live, are citizens of Berlin. And therefore, as a free man, I take pride in the words Ich bin ein Berline.
John Fitzgerald Kennedy

But words are things; and a small drop of ink, Falling, like dew, upon a thought, produces That which makes thousands, perhaps millions, think.
Lord Byron

If I could take all your words away and give you but a sparse few, they would be: ? I now know, I am absolute, I am complete, I am God, I am.? If there were no other words but these, you would no longer be limited to this plane.
Ramtha

Do not assume that she who seeks to comfort you now, lives untroubled among the simple and quiet words that sometimes do you good. Her life may also have much sadness and difficulty, that remains far beyond yours. Were it otherwise, she would never have been able to find these words.
Rainer Maria Rilke

Language is only the instrument of science, and words are but the signs of ideas.
Samuel Johnson

The peace of heaven is theirs that lift their swords, in such a just and charitable war.
William Shakespeare

Do not the most moving moments of our lives find us all without words.
Marcel Marceau