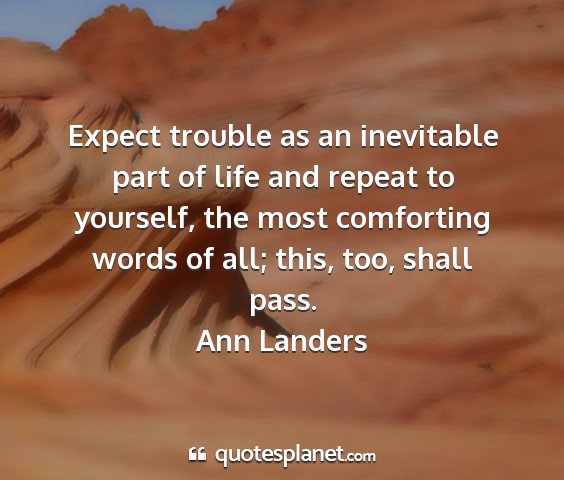 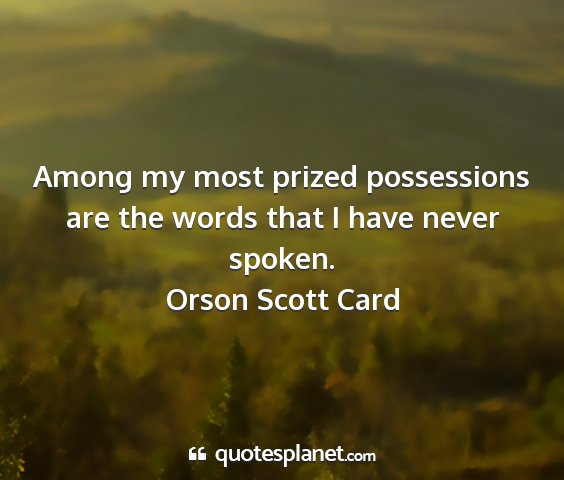 Words which do not give the light of Christ increase the darkness.
Mother Theresa 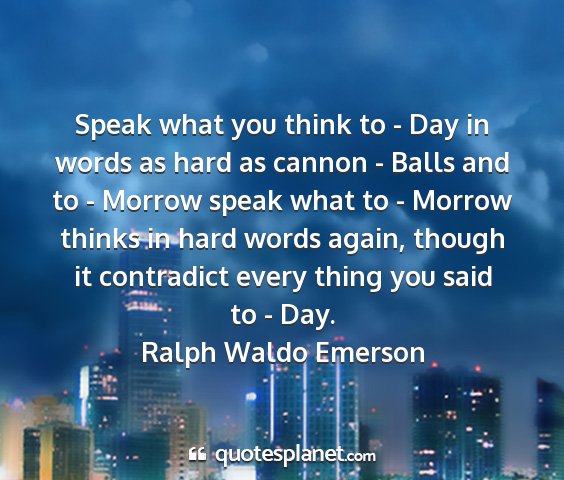 There are words which sever hearts more than sharp swords; there are words the point of which sting the heart through the course of a whole life.
Frederika Breme

The intellectual is constantly betrayed by his vanity. Godlike he blandly assumes that he can express everything in words whereas the things one loves, lives, and dies for are not, in the last analysis completely expressible in words.
Anne Morrow Lindbergh

One ought every day at least to hear a little song, read a good poem, see a fine picture, and, if it were possible, to speak a few reasonable words.
Johann Wolfgang von Goethe, Unknown

Friendships begin because, even without words, we understand how someone feels.
Joan Walsh Anglund

Quoting the act of repeating erroneously the words of another.
Ambrose Gwinett Bierce

Words lead to deeds.... They prepare the soul, make it ready, and move it to tenderness.
Unknown

Poetry is an orphan of silence. The words never quite equal the experience behind them.
Charles Simic

Do not accustom yourself to use big words for little matters.
Samuel Johnson

The politician is... trained in the art of inexactitude. His words tend to be blunt or rounded, because if they have a cutting edge they may later return to wound him.
Edward R. Murrow

Words can be like baseball bats when used maliciously.
Sidney Madwed

Words ought to be a little wild, for they are the assault of thoughts on the unthinking.
John M. Keynes

There are no dirty words, only dirty minds.
Lenny Bruce

Deeds, not words shall speak to me.
John William Fletche

Friendship is the inexpressible comfort of feeling safe with a person, having neither to weigh thoughts nor measure words.
George Eliot

Words are like leaves and where they most abound, Much fruit of sense beneath is rarely found.
Alexander Pope

May no portent of evil be attached to the words I say.
Anonymous

Do not say a little in many words but a great deal in a few.
Pythagoras

You can not apply mathematics as long as words still becloud reality.
Hermann Weyl

I thought ten thousand swords must have leaped from their scabbards to avenge even a look that threatened her with insult. But the age of chivalry is gone.
Edmund Burke