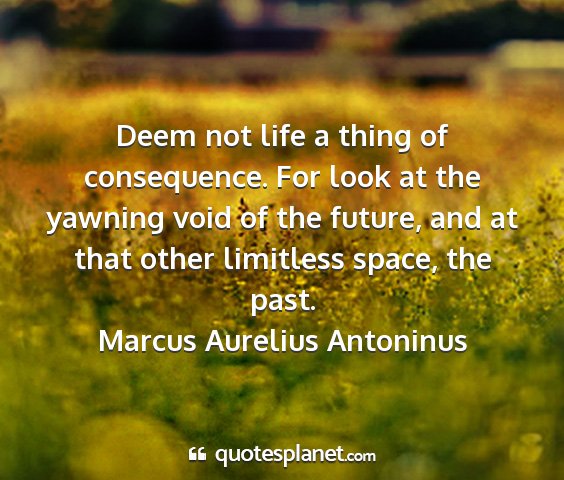 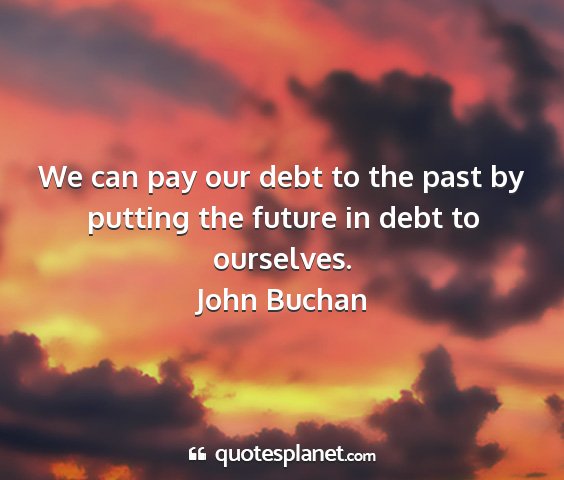 We do not live to extenuate the miseries of the past nor to accept as incurable those of the present.
Fairfield Osborne

The superior man acquaints himself with many sayings of antiquity and many deeds of the past, in order to strengthen his character thereby.
I Ching

To mourn a mischief that is past and gone Is the next way to draw new mischief on.
William Shakespeare

Much of the social history of the Western world over the past three decades has involved replacing what worked with what sounded good.
Thomas Sowell, Is Reality Optional?, 1993 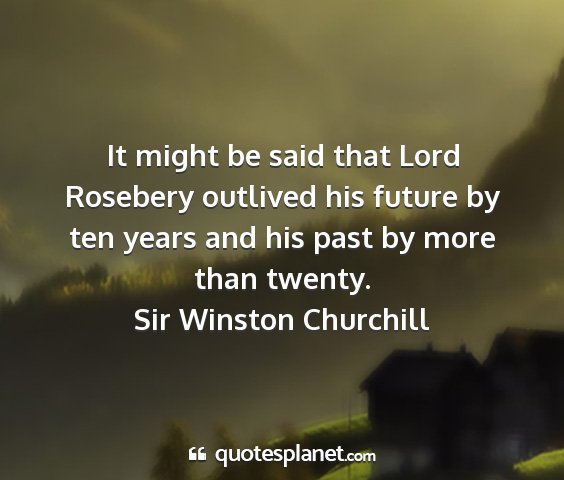 Nothing that was worthy in the past departs no truth or goodness realized by man ever dies, or can die.
Thomas Carlyle

Progress, far from consisting in change, depends on retentiveness. Thse who cannot remember the past are condemned to repeat it.
George Santayana

Reflect on your present blessings, of which every man has many not on your past misfortunes, of which all men have some.
Charles Dickens

Four things come not back - - The spoken word, the sped arrow, the past life, and the neglected opportunity.
Arabian Prove

The first recipe for happiness is Avoid too lengthy meditation on the past.
Andr Maurois

Do not look back. And do not dream about the future, either. It will neither give you back the past, nor satisfy your other daydreams. Your duty, your reward - Your destiny - Are here and now.
Dag Hammarskjold, newpaper quote of the day

I tend to live in the past because most of my life is there.
Herb Caen

History is the version of past events that people have decided to agree upon.
Napoleon Bonaparte

No facts are to me sacred none are profane I simply experiment, an endless seeker with no Past at my back.
Ralph Waldo Emerson

One must never lose time in vainly regretting the past or in complaining against the changes which cause us discomfort, for change is the essence of life.
Anatole France

The reading of all good books is indeed like a conversation with the noblest men of past centuries who were the authors of them, nay a carefully studied conversation, in which they reveal to us none but the best of their thoughts.
Rene Descartes