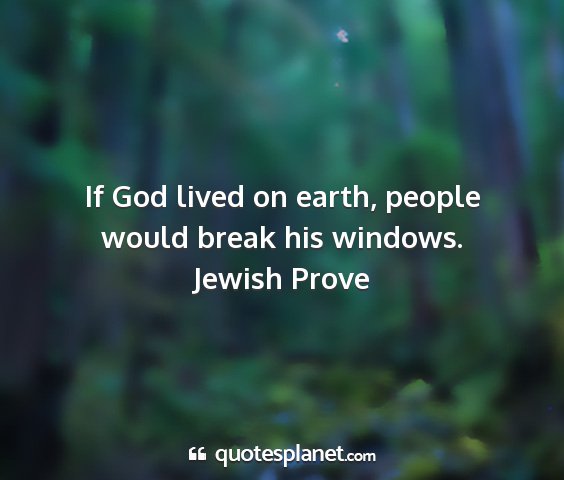 He is one of those people who would be enormously improved by death.
Saki

In any man who dies there dies with him, his first snow and kiss and fight... Not people die but worlds die in them.
John Greenleaf Whittie 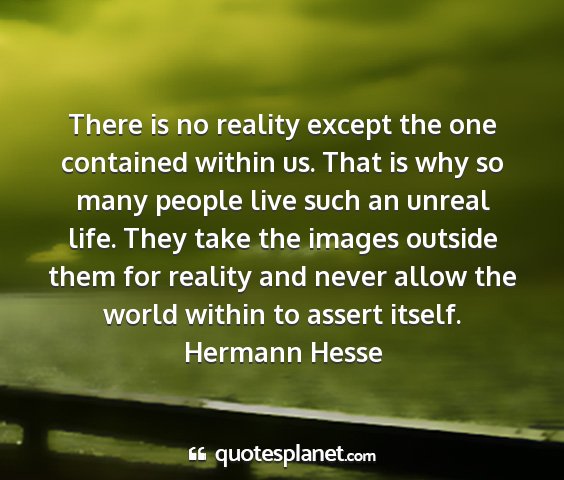 If people did not prefer reaping to sowing, there would not be a hungry person in the land.
Author Unknown

Most people are not really free. They are confined by the niche in the world that they carve out for themselves. They limit themselves to fewer possibilities by the narrowness of their vision.
V Naipaul 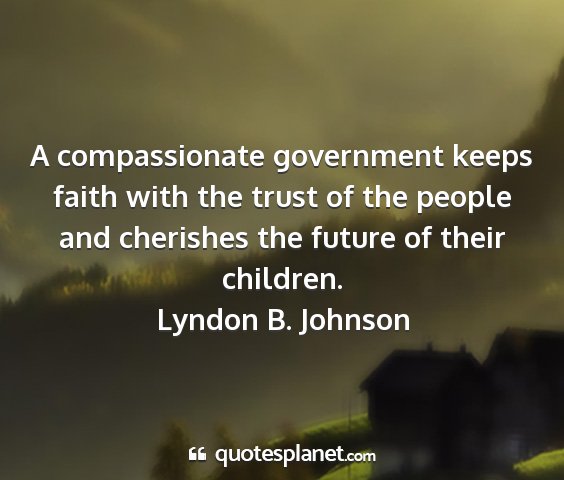 All of us, at certain moments of our lives, need to take advice and to receive help from other people.
Alexis Carrel

Let us be grateful to people who make us happy; they are the charming gardeners who make our souls blossom.
Marcel Proust

Silly things do cease to be silly if they are done by sensible people in an impudent way.
Jane Austen, Emma

An onion can make people cry, but there has never been a vegetable invented to make them laugh.
Will Rogers

There are more fools in the world than there are people.
Heinrich Heine

Too many people confine their exercise to jumping to conclusions, running up bills, stretching the truth, bending over backward, lying down on the job, sidestepping responsibility and pushing their luck.
Author Unknown

I do not want people to be agreeable, as it saves me that trouble of liking them.
Jane Austen

Live TV died in the late 1950s, electronic bulletin boards came along in the mid - 1980s, meaning there was about a 25 - Year gap when it was difficult to put your foot in your mouth and have people all across the country know about it.
Mark Leepe

Self - Sacrifice enables us to sacrifice other people without blushing.
George Bernard Shaw

You know when people are stupid, it frustrates me.
Julia Roberts, on Oprah, 11/18/03

Own only what you can carry with you; know language, know countries, know people. Let your memory be your travel bag.
Alexander Solzhenitsyn

There isn? t much better in this life than finding a way to spend a few hours in conversation with people you respect and love. You have to carve this time out of your life because you aren? t really living without it.
Real Live Preacher, RealLivePreacher. com Weblog, August 27, 2003

I only drink to make other people seem interesting.
George Jean Nathan

I repeat... that all power is a trust; that we are accountable for its exercise; that from the people, and for the people all springs, and all must exist.
Benjamin Disraeli

People demand freedom of speech as a compensation for the freedom of thought which they seldom use.
Soren Kierkegaard

Farmers are the only indispensable people on the face of the earth.
Ambassador Li Zhaoxing, PRC, Idaho Grain, Fall 2000, p. 8

People who matter are most aware that everyone else does too.
Malcolm Stevenson Forbes

While intelligent people can often simplify the complex, a fool is more likely to complicate the simple.
Gerald W. Grummet