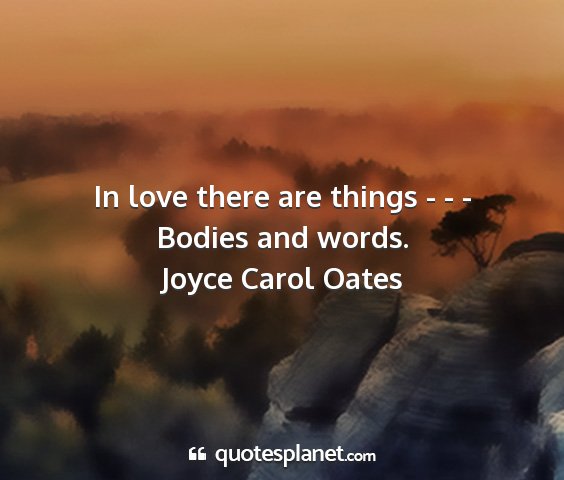 He has a splendid repertoire of 500 words. Why does he insist on using only 150?
Abba Eban

Think not those faithful who praise all thy words and actions; but those who kindly reprove thy faults.
Socrates 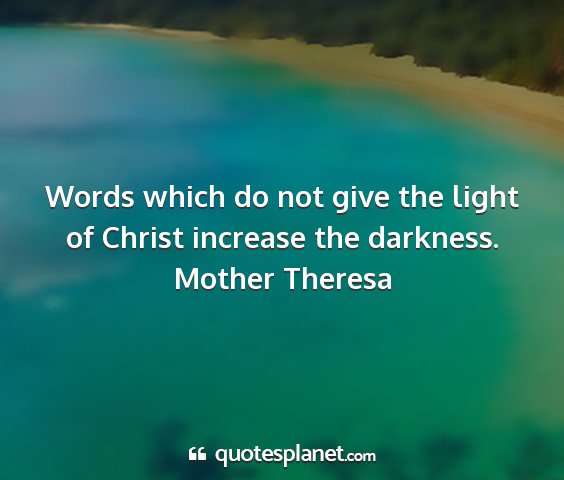 I answered that one learns to live, not by hearing of other lives, but by living for words are infinitely less important than acts.
A. S. Neill

Speak properly, and in as few words as you can, but always plainly for the end of speech is not ostentation, but to be understood.
William Penn

There are new words now that excuse everybody. Give me the good old days of heroes and villains. the people you can bravo or hiss. There was a truth to them that all the slick credulity of today cannot touch.
Bette Davis, The Lonely Life, 1962

The peace of heaven is theirs that lift their swords, in such a just an charitable war.
William Shakespeare

It is easy to say how we love new friends, and what we think of them, but words can never trace out all the fibers that knit us to the old.
George Eliot 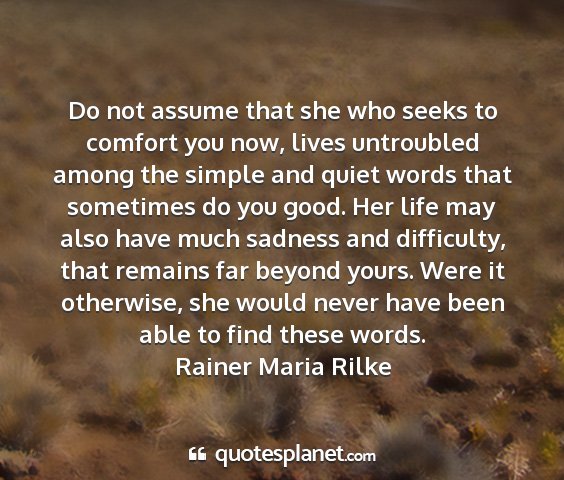 Words were never invented to fully explain the peaceful aura that surrounds us when we are in communion with minds of the same thoughts.
Eddie Myers

Do not fight verbosity with words: speech is given to all, intelligence to few.
Moralia

Fame - A few words upon a tombstone, and the truth of those not to be depended on.
John Christian Bovee

Hope is the thing with feathers that perches in the soul, and sings the words without the tune, and never stops at all.
Emily Dickinson

All words are pegs to hang ideas on.
Henry Ward Beeche

We can learn much from wise words, little from wisecracks, and less from wise guys.
William Arthur Ward

He who speaks without modesty will find it difficult to make his words good.
Confucius, The Confucian Analects

An enormous part of our mature experience cannot not be expressed in words.
Alfred North Whitehead

Leadership is practiced not so much in words as in attitude and in actions.
Harold Geneen, Chairman, ITT Corp.

Words ought to be a little wild, for they are the assault of thoughts on the unthinking.
John M. Keynes

Words without actions are the assassins of idealism.
Herbert Hoove

Of all sad words of tongue and pen the saddest are these, what might have been.
John Greenleaf Whittie

Until divinity decides to reveal the future to human kind, the sum of all human wisdom is contained in these two words: Wait and Hope.
Alexandre Dumas, Translation from "The Count of Monte Cristo".

The words you speak today should be soft and tender... for tomorrow you may have to eat them.
Unknown