Whoever has the greatest command of the language, holds the power.
Susan Johnson

Dance is the hidden language of the soul.
Martha Graham 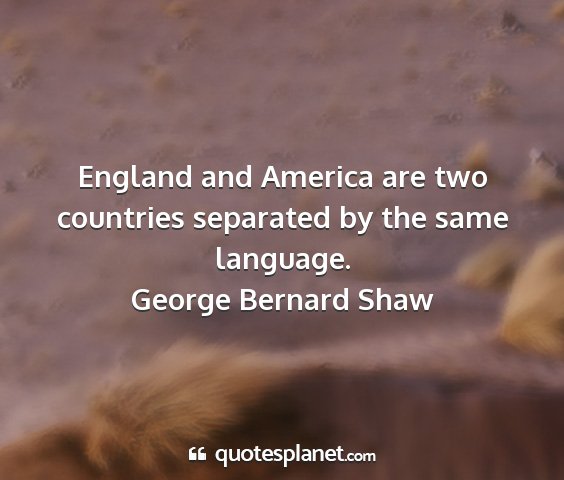 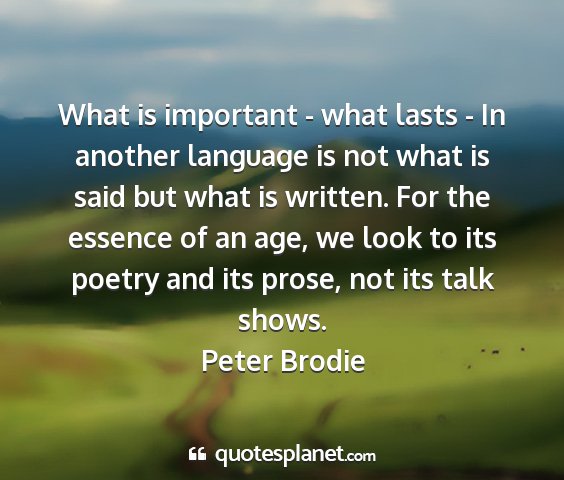 There is no more difficult art to acquire than the art of observation, and for some men it is quite as difficult to record an observation in brief and plain language.
William Osle

The quality of our thoughts is bordered on all sides by our facility with language.
J. Michael Straczynski 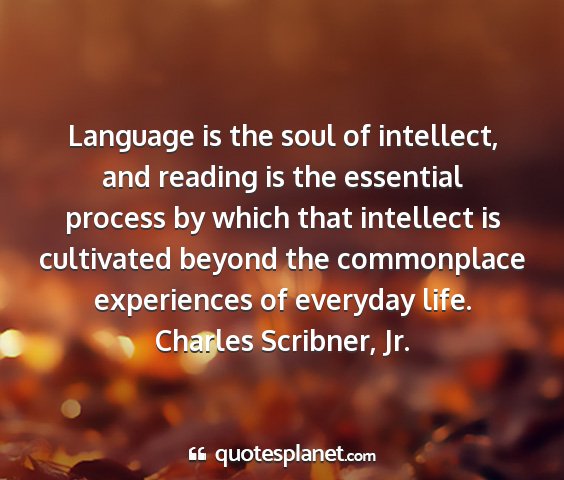 The language of friendship is not words but meanings.
Henry David Thoreau

Neither can embellishments of language be found without arrangement and expression of thoughts, nor can thoughts be made to shine without the light of language.
Cicero

Ours is the age of substitutes instead of language, we have jargon instead of principles, slogans and instead of genuine ideas, bright ideas.
Eric Bentley

Works of imagination should be written in very plain language the more purely imaginative they are the more necessary it is to be plain.
Samuel Taylor Coleridge

Real programmers can write assembly code in any language. : -
Larry Wall in

Music is the last true voice of the human spirit. It can go beyond language, beyond age, and beyond color straight to the mind and heart of all people.
Ben Harpe

We often use strong language not to express a powerful emotion but to evoke it in us.
Eric Hoffe

Political language - And with variations this is true of all political parties, from Conservatives to Anarchists - Is designed to make lies sound truthful and murder respectable, and to give an appearance of solidity to pure wind.
George Orwell, 1946

As was his language so was his life.
Seneca

Meditation is the tongue of the soul and the language of our spirit.
Jeremy Taylo

The structure of language determines not only thought, but reality itself.
Noam Chomsky, Ruth Anshen, Biography of an Idea (Mt. Kisco, NY: Moyer Bell Limited, 1986), pg. 196

A different language is a different vision of life.
Federico Fellini

Duty then is the sublimest word in the English language. You should do your duty in all things. You can never do more. You should never wish to do less.
Robert E. Lee

High thoughts must have high language.
Aristophanes, Frogs, 405 B. C.

Duty, then, is the sublimest word in our language. Do your duty in all things. You cannot do more, you should never wish to do less.
Robert E. Lee

Language is the blood of the soul into which thoughts run and out of which they grow.
Oliver Wendell Holmes

He was so learned that he could name a horse in nine languages so ignorant that he bought a cow to ride on.
Benjamin Franklin

The great thing about human language is that it prevents us from sticking to the matter at hand.
Lewis Thomas

Metric is definitely communist. One monetary system, one language, one weight and measurement system, one world - All communist! We know the West was won by the inch, foot, yard, and mile.
Dean Krakel, Director of the National Cowboy Hall of Fame

I personally think we developed language because of our deep need to complain.
Lily Tomlin