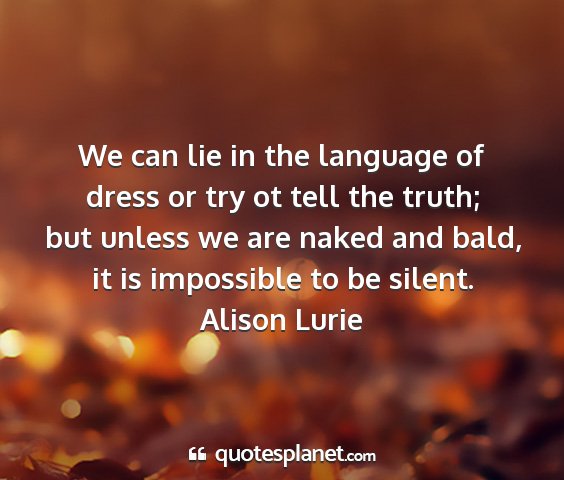 Thought is the blossom language the bud action the fruit behind it.
Ralph Waldo Emerson

We often use strong language not to express a powerful emotion but to evoke it in us.
Eric Hoffe

Have the wild things no moral or legal rights? What right has man to inflict such long and fearful agony on a fellow creature, simply because that creature does not speak his language?
Ernest Thompson Seton 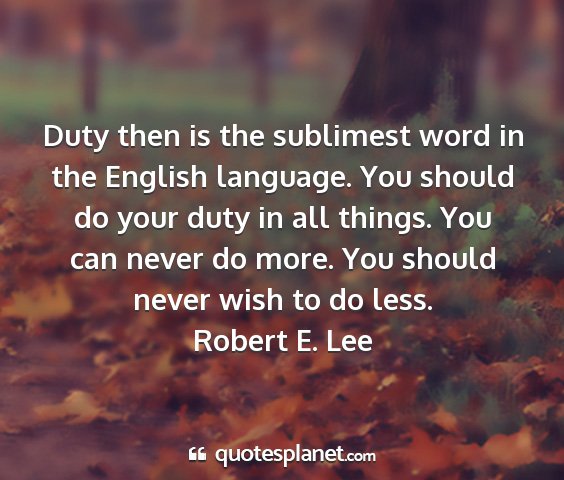 We have really everything in common with America nowadays except, of course, language.
Oscar Wilde, The Canterville Ghost, 1882

Never make fun of someone who speaks broken English. It means they know another language.
H. Jackson Brown Jr.

Music is the language of the spirit. It opens the secret of life bringing peace, abolishing strife.
Kahlil Gibran

Life is a foreign language; all men mispronounce it.
Christopher Morley

Whoever has the greatest command of the language, holds the power.
Susan Johnson 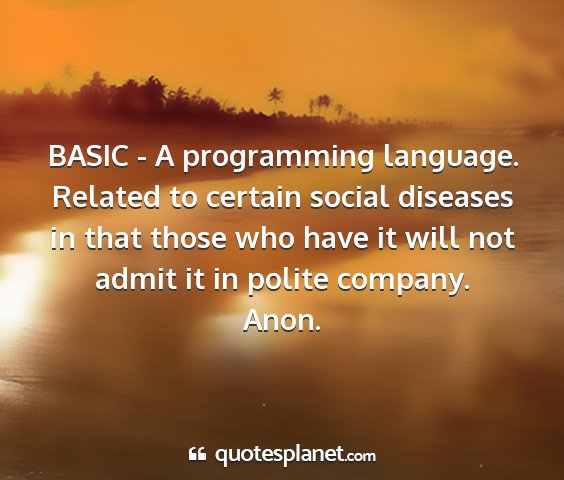 Language is the blood of the soul into which thoughts run and out of which they grow.
Oliver Wendell Holmes

In human relations a little language goes farther than a little of almost anything else. Whereas one language now often makes a wall, two can make a gate.
Walter V. Kaulfers, The Forbes Book of Business Quotations

The structure of language determines not only thought, but reality itself.
Noam Chomsky, Ruth Anshen, Biography of an Idea (Mt. Kisco, NY: Moyer Bell Limited, 1986), pg. 196

Language exerts hidden power, like a moon on the tides.
Rita Mae Brown, Starting From Scratch, 1988