Accent is the soul of language it gives to it both feeling and truth.
Jean Jacques Rousseau

Language is the soul of intellect, and reading is the essential process by which that intellect is cultivated beyond the commonplace experiences of everyday life.
Charles Scribner, Jr.

In Paris they simply stared when I spoke to them in French; I never did succeed in making those idiots understand their language.
Mark Twain

Me, we. Supposedly the shortest quote in the English language delivered at a Harvard graduation.
Muhammad Ali 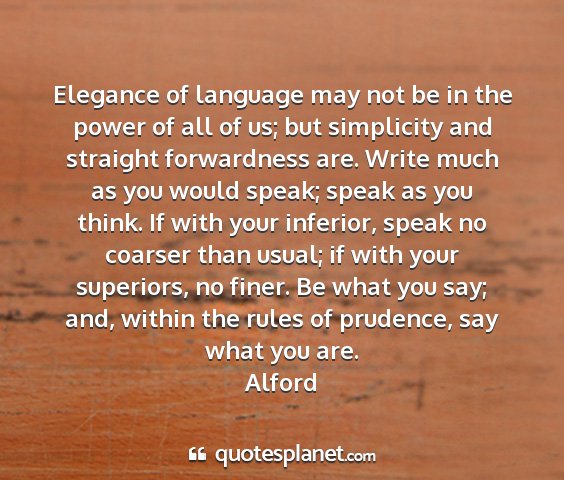 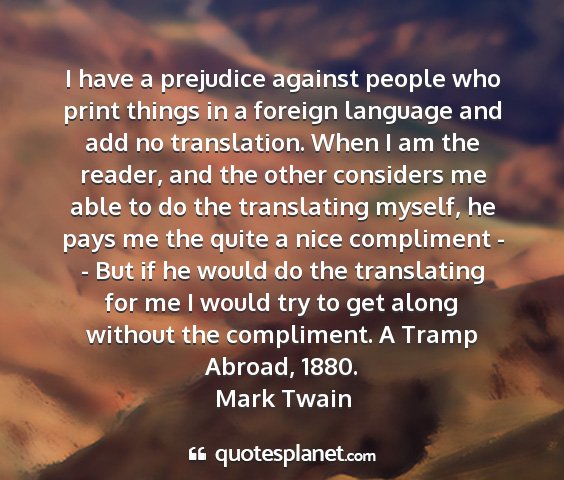 To hate a man because he was born in another country, because he speaks a different language, or because he takes a different view of this subject or that, is a great folly. Desist, I implore you, for we are all equally human... Let us have but one end in view, the welfare of humanity.
John Comenius 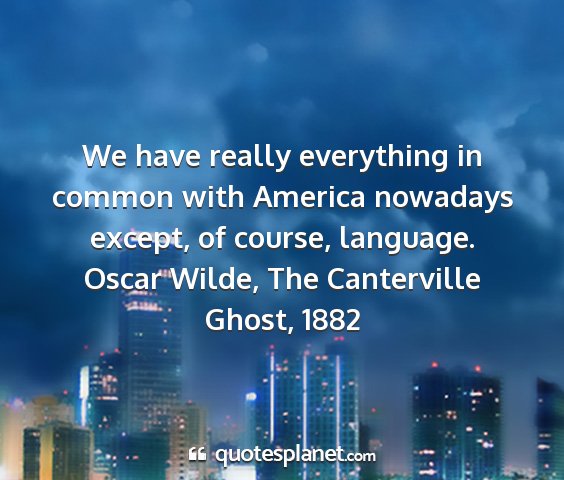 The quality of our thoughts is bordered on all sides by our facility with language.
J. Michael Straczynski

A different language is a different vision of life.
Federico Fellini

He was so learned that he could name a horse in nine languages so ignorant that he bought a cow to ride on.
Benjamin Franklin

Language is a city to the building of which every human being brought a stone.
Mark Twain

Language study is a route to maturity. Indeed, in language study as in life, if a person is the same today as he was yesterday, it would be an act of mercy to pronounce him dead and to place him in a coffin, rather than in a classroom.
John A. Rassias

The most heroic word in all languages is revolution.
Eugene Debs

I watched a small man with thick calluses on both hands work 15 and 16 hours a day. I saw him once literally bleed from the bottoms of his feet, a man who came here uneducated, alone, unable to speak the language, who taught me all I needed to know about faith and hard work by the simple eloquence of his example.
Mario M Cuomo

We are a spectacular, splendid manifestation of life. We have language.... We have affection We have genes for usefulness, and usefulness is about as close to a common goal of nature as I can guess at. And finally, and perhaps best of all, we have music.
Lewis Thomas, The Medusa and the Snail (1979)

As was his language so was his life.
Seneca

Drawing on my fine command of language, I said nothing.
Unknown

Poetry cannot be translated; and, therefore, it is the poets that preserve the languages; for we would not be at the trouble to learn a language if we could have all that is written in it just as well in a translation. But as the beauties of poetry cannot be preserved in any language except that in which it was originally written, we learn the language.
Johnson

Sick I am of idle words, past all reconciling, Words that weary and perplex and pander and conceal, Wake the sounds that cannot lie, for all their sweet beguiling The language one need fathom not, but only hear and feel.
George Du Maurie

Perhaps of all the creations of man, language is the most astonishing.
Gyles Lytton Sitrachy

Do Not Disturb signs should be written in the language of the hotel maids.
Tim Bedore

The great thing about human language is that it prevents us from sticking to the matter at hand.
Lewis Thomas

Would I had phrases that are not known, utterances that are strange, in new language that has not been used, free from repetition, not an utterance which has grown stale, which men of old have spoken.
Egyptian Inscription Recorded at the Time of the Invention of Writing

The purpose of most computer languages is to lengthen your resume by a word and a comma.
Larry Wall

One of the most difficult tasks confronting philosophers is to descend from the world of thought to the actual world. Language is the immediate actuality of thought. Just as philosophers have given thought an independent existence, so they were bound to make language into an independent realm.
Karl Marx and Friedrich Engels, German Ideology, Chapter 3